From Cornfields to Metropolis

17 years ago, a young, 8-year-old Stevan Micic received a flyer at Jane Ball Elementary School for Rick Larsen Wrestling Club. “I told my parents that I wanted to join, and the rest is history,” says Micic. He loves that it’s an individual sport and that it can be used to face off someone in a physical, technical, and mental battle. Micic is currently in Tokyo, Japan competing in the 2021 Olympics. 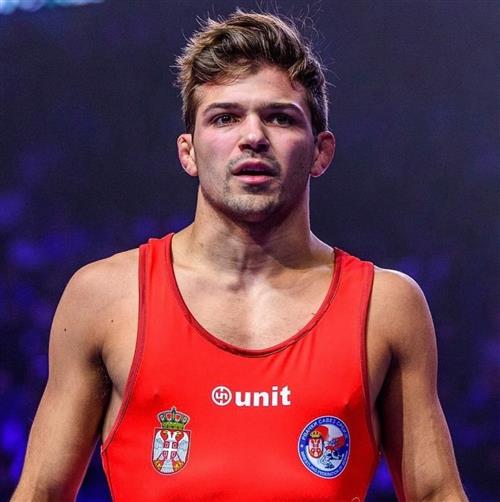 2020 Olympian, 3-time European Medalist, NCAA finalist, 3-time NCAA All American, and Big 10 Champion are just some of the many accomplishments of Hanover Central graduate, Stevan Micic. He was born in Mesa, Arizona, moved to Northwest Indiana in 1998, and to Cedar Lake in 2003, where he attended Jane Ball Elementary School. 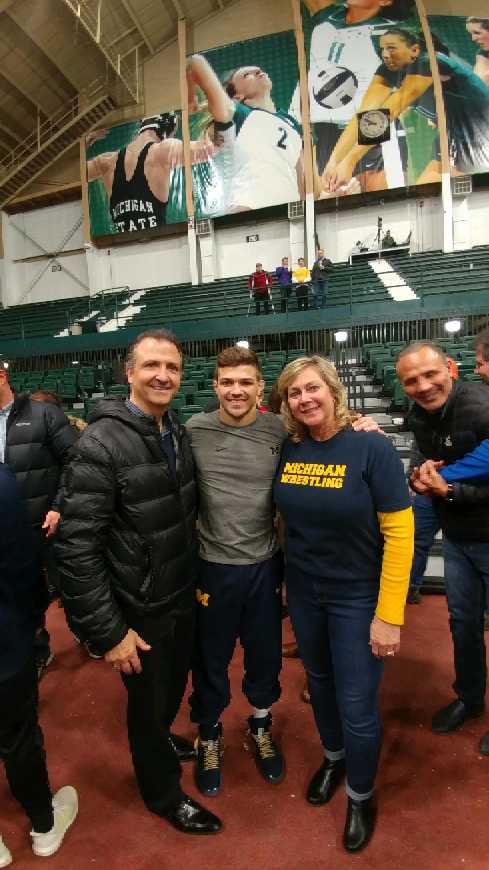 Stevan’s mother, Lori, originally did not want him to become a wrestler because she saw friends in school that had to cut weight and couldn’t understand why someone would want to do that. Stevan was also small for his age, at the time, and she felt that he didn’t fit the “wrestler persona.” Later on, Stevan became a 3-time Indiana State Champion for Hanover Central High School and named the 2014 Indiana state recipient of the Dave Schultz High School Excellence Award. 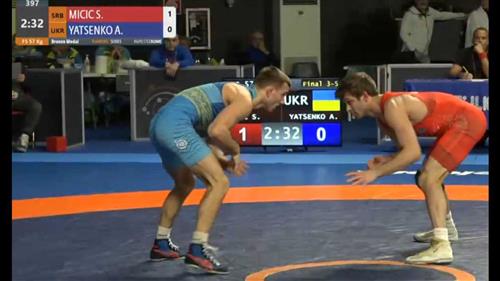 After high school, Micic attended Northwestern University for one year and then went to Michigan University for his undergraduate and graduate degrees, where he was very active in wrestling from 2016 to 2020. Micic then qualified for the 2020 Olympic Games with a 5th place finish at the UWW World Championships. He claimed 57kg bronze medals at the European Championships and Matteo Pellicone. When Stevan qualified for the Olympics, Lori experienced overwhelming joy and happiness for him because he had worked so hard and sacrificed so much. 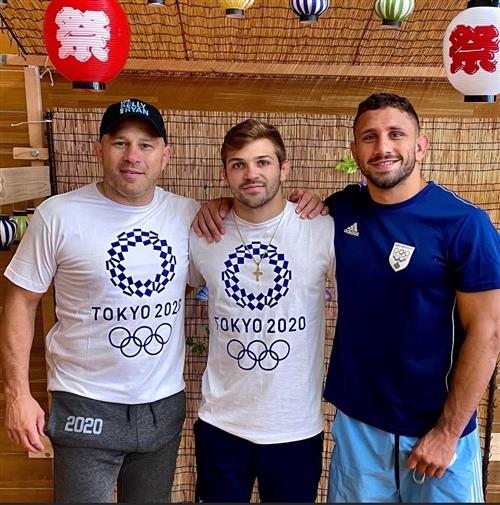 Stevan expressed, “Although I am a huge fan of soccer, I always grew up training wrestling because it is my passion and didn’t want anything to get in the way of me getting better and accomplishing my goals.” Playing golf and soccer as a kid just wasn’t enough for him because he liked combat sports. He liked power rangers as a kid, which fed his love for fighting and competition. He tried karate but found it boring since it was all forms and no contact. 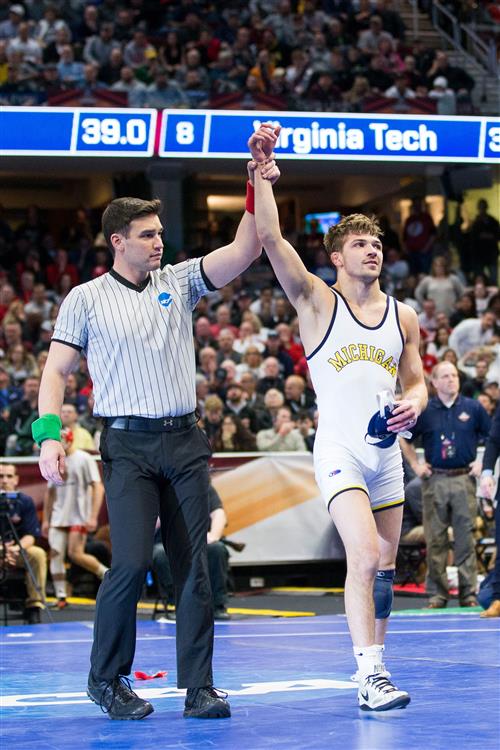 Like any athlete, Stevan has encountered many challenges. He has had hardships with wrestling, tough losses, cutting weight, and injuries; however, they have made him stronger on and off the mat. He is very positive and disciplined. He puts tons of time into the skill and works tirelessly to be superior in all his positions. 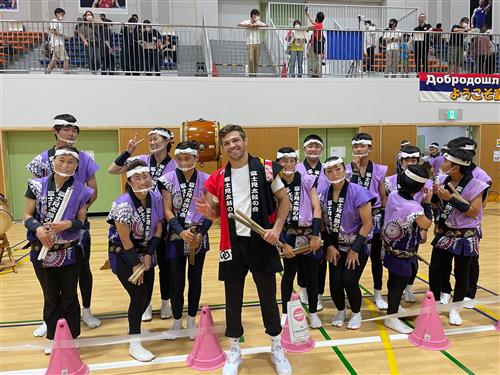 Motivation is key, especially in Stevan’s situation. He is most motivated by wanting to become an Olympic and World Champion. “Anything is possible, no matter who you are or where you come from. To accomplish your dreams, it’s not an easy thing and you are going to have to give up doing a lot of things ordinary people do, but it’s worth it in the end by becoming extraordinary!” Micic advised.